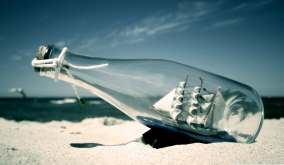 In a recent Jeff Talk, Jeff and I discussed three things to consider when it comes to helping companies become wildly successful in 2015. Jeff talked then about how Big Green IT’s major goal is to help customers with specific technologies that will enable them to become ‘wildly successful.’ I 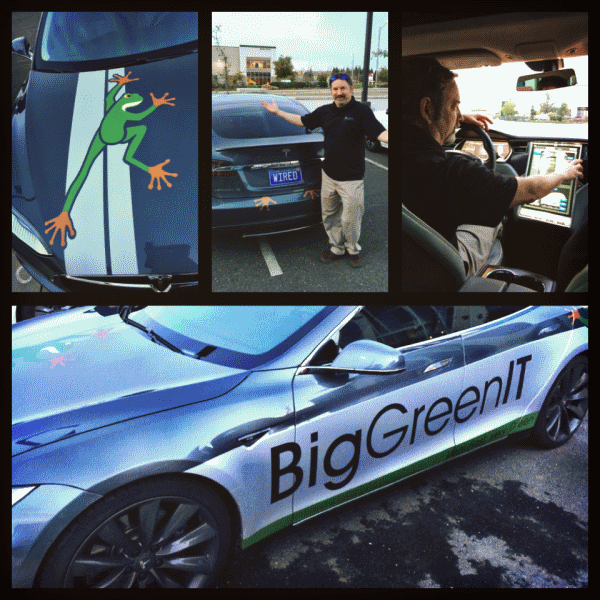 Jeff Rogers, CEO of Big Green IT moves fast and it is hard to pin him down, but I was able to grab his attention for five minutes to ask him for three things Big Green IT would be doing in 2015 to help businesses become wildly successful! Jeff expressed eloquently how important it is for Big Green 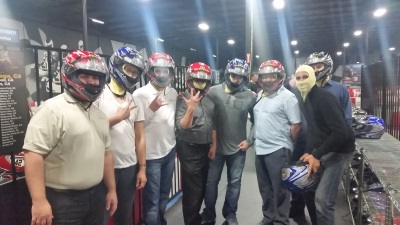 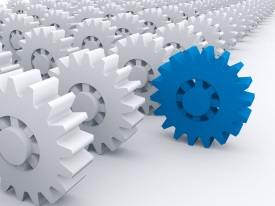 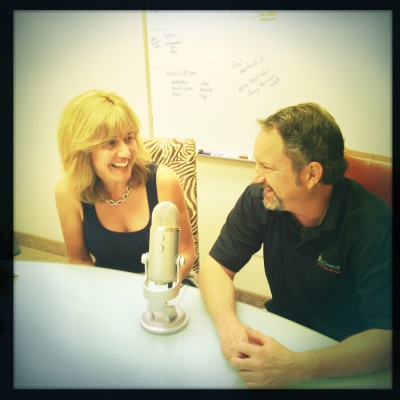 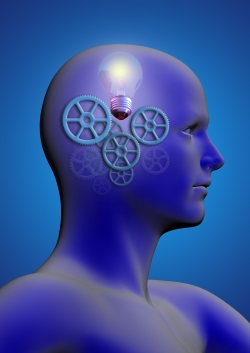 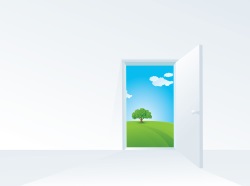 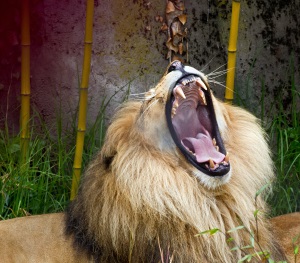