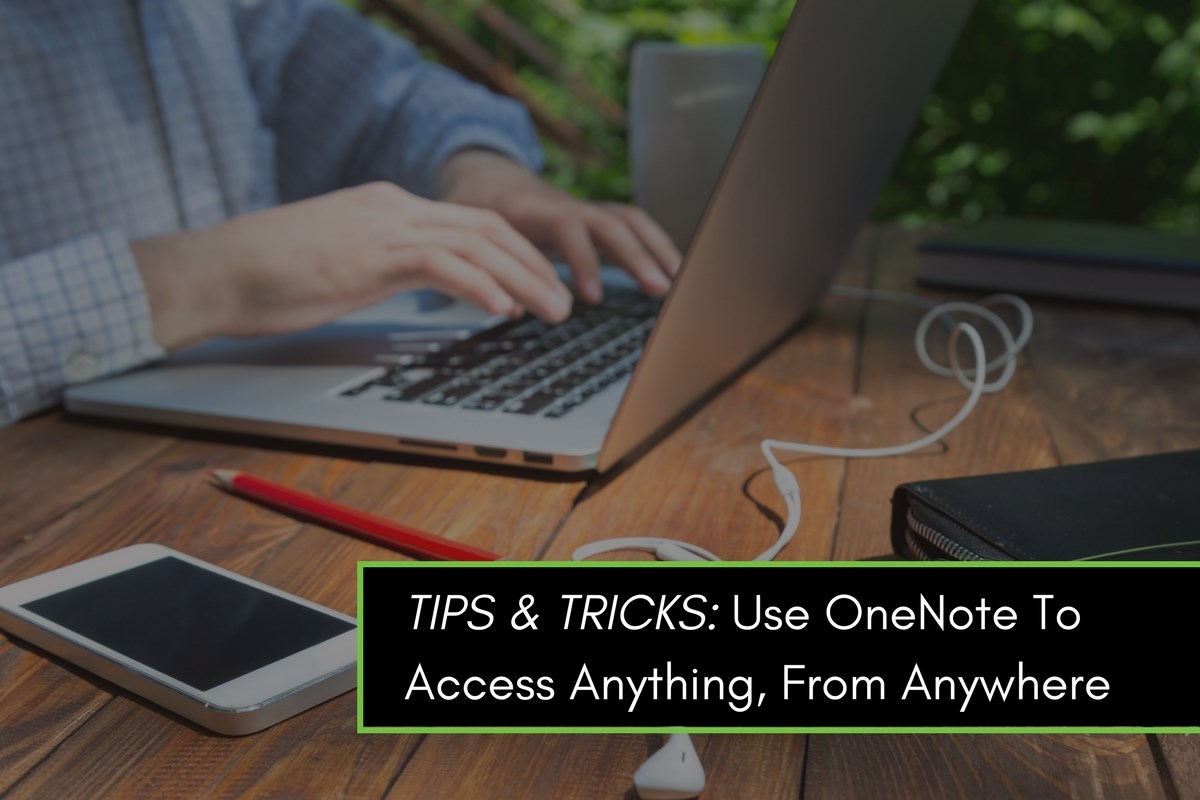 OneNote is changing the way teams collaborate. It’s a digital notebook that allows users to create, organize and share notes online. Plus, it works on any device or platform. Here are some of our favorite tips about taking advantage of OneNote:   Work on any document. Create content 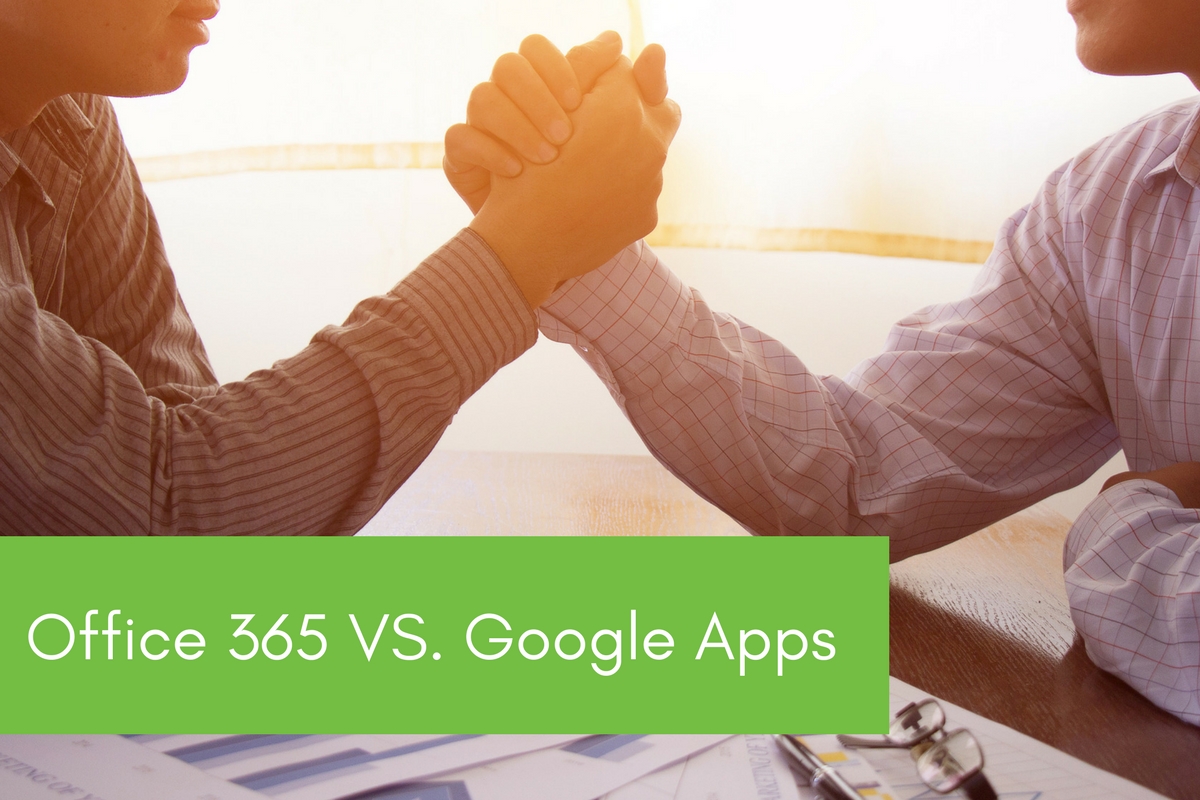 Office 365 vs G Suite for Business – Compare Before You Migrate

Our marketing team really wanted us to sensationalize a Google Apps vs. Office 365 article as an epic showdown. We tried, but we work in IT, which means we stick to the facts, and this simply isn’t a fair comparison if you’re talking about enterprise software—Office 365 wins by a landslide. 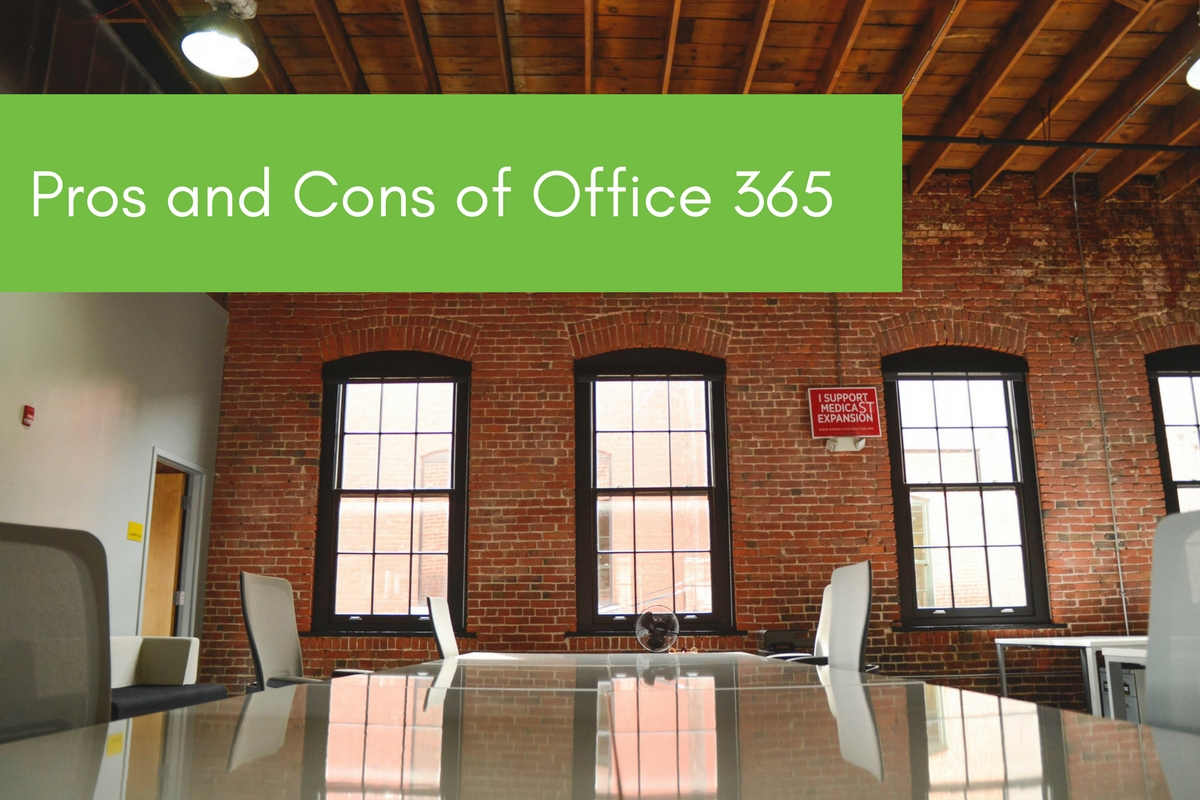 Moving your business communication and collaboration to the cloud is a big decision. It seems like everyone is doing it, but is it always the right move? Would it be the right move for YOU?  Office 365 (and its big brother Microsoft 365) are among the most popular cloud productivity solutions on

Office 365 Encryption Setup For Email - 2 Easy Options Sending encrypted email—when you’re dealing with sensitive information, “I don’t know how to secure my email!” is not an acceptable response.  Office 365 encryption setup is the solution, but it can be tricky to set up if you don’t have a 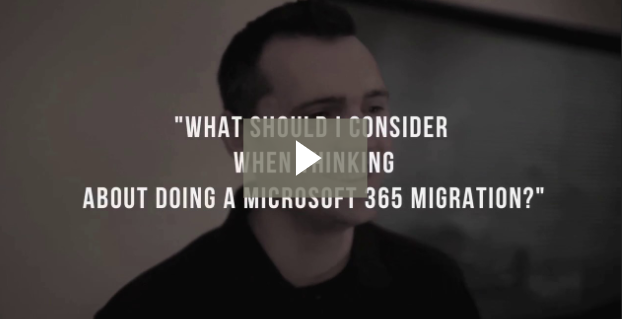 [VIDEO] 5 Things to Think About Before Moving to Office 365

Are you thinking that your company may be ready to migrate to Office 365? Do you feel overwhelmed and unprepared? There are many considerations and key components to take into account prior to migration. The overwhelmed feeling is an extremely common reaction to the process.  The engineers at

A transition or migration to the Cloud is never a decision to be taken lightly. Moving to Office 365 seems to have significant savings and operational potential, but is your company prepared for the move, and do you understand all the potential pitfalls? I recently spoke with Jeff Rogers for a

We have a client that has two separate companies, but they want to be able to see each other's calendar information. Both organizations are on Office 365, but as different tenants. The blog below will walk through the steps on how to set this up. Remember, Free/Busy is a one-way view. If you want