How Azure Services can Save you Money

We have a customer who has been in a hosted environment, a hosted VM where they’ve rented them for the last 3 years. They’re contract is up in a couple months and they’re looking for something new. They’re looking to go out of the local environment into something more global, where they know that they can have redundancy, geographically for their business. They also know that the company is going to be around for the next 50 years, and that’s important.

As it turns out, not only could we move this company, it happens to be a commerce company, from their local hosted environment to Microsoft. To a much larger, much more global enterprise. And we could actually do it in a much less expensive manner. Part of the reason for that is that Microsoft has services they can provide, so it’s not just renting VM’s, which is the traditional way. It’s renting services, which can drive the costs down dramatically. We have found that a majority of our customers who have looked at Azure, coming from a different hosted provider, could save two, three, four, five thousand dollars per month just be using services and not just renting VM’s. 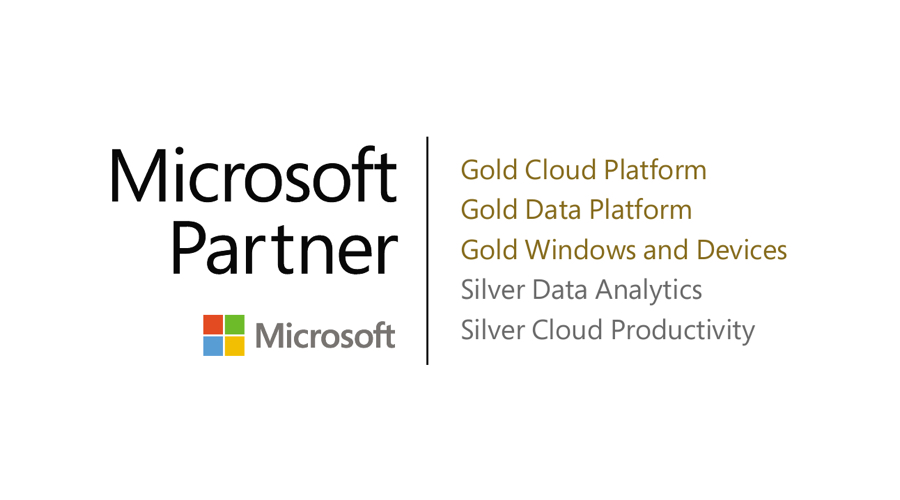