There’s a lot that’s changed in the realm of Microsoft’s backup capabilities, and now is a great time to explore it. Azure Backup is a simple, straightforward product that backs up your data to the cloud. Our team explains why Azure Backup is something all businesses should have and the backup 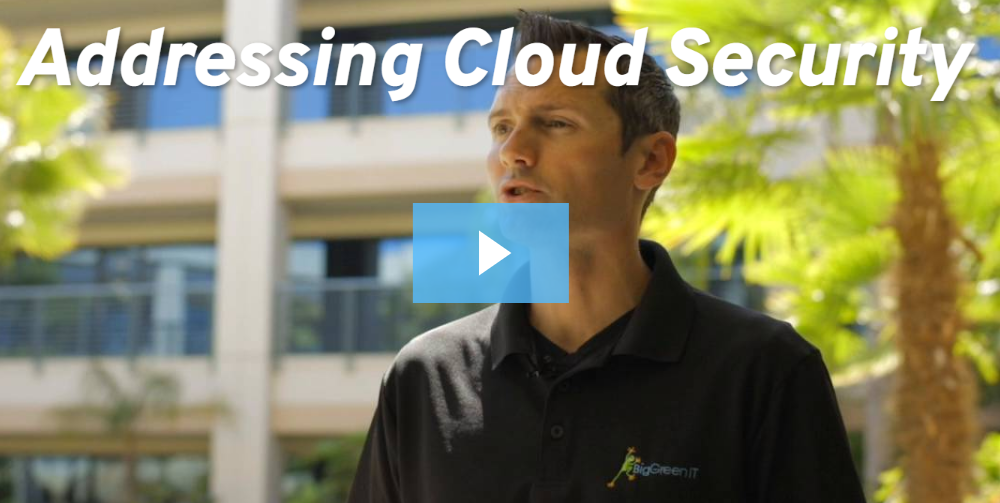 A question we regularly receive is, “Is Microsoft Azure secure?” Our Cloud expert, Ryan Starkweather, answers this question and offers his top three tips for security in the cloud. Learn how to avoid compromising your accounts and take advantage of Azure’s built-in security center. Interested in 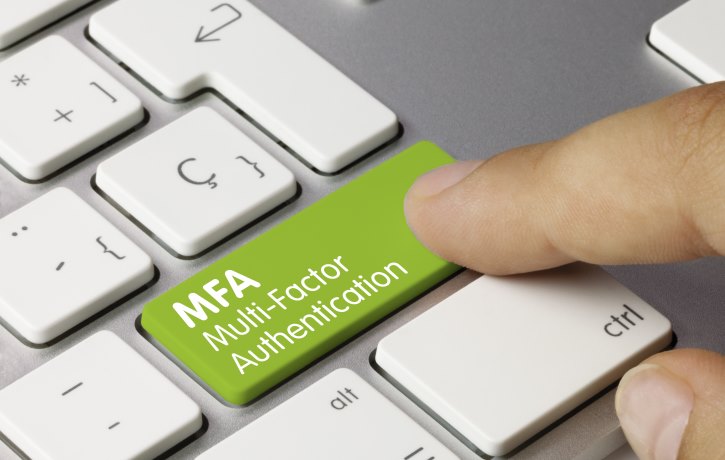 Pushing back against unauthorized users

It used to be the easiest thing in the world to keep unauthorized users out of your business. You locked the front door, programmed the alarm, and went home to sleep. Someone tried to sneak inside to crack your safe or steal your designs and the next thing they knew, a police dog was turning their 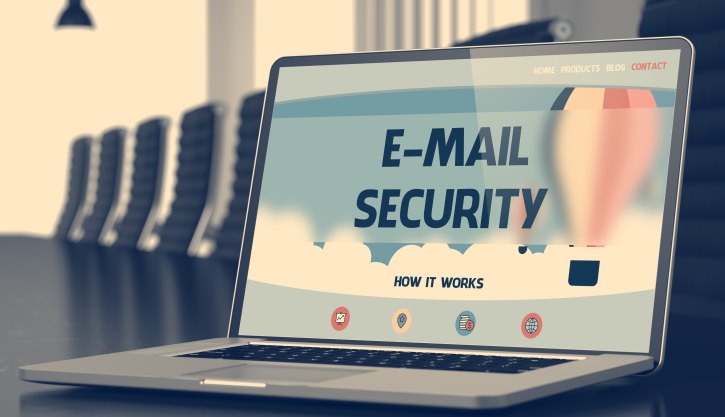 When you’re doing business, not every email is meant for ever pair of eyes. When your CEO sends out directives for the new quarter to all of department heads concerning plans for the next quarter, the company’s 4th of July picnic, and the fact that on August 1 we’re laying off 25% of the staff, he’s 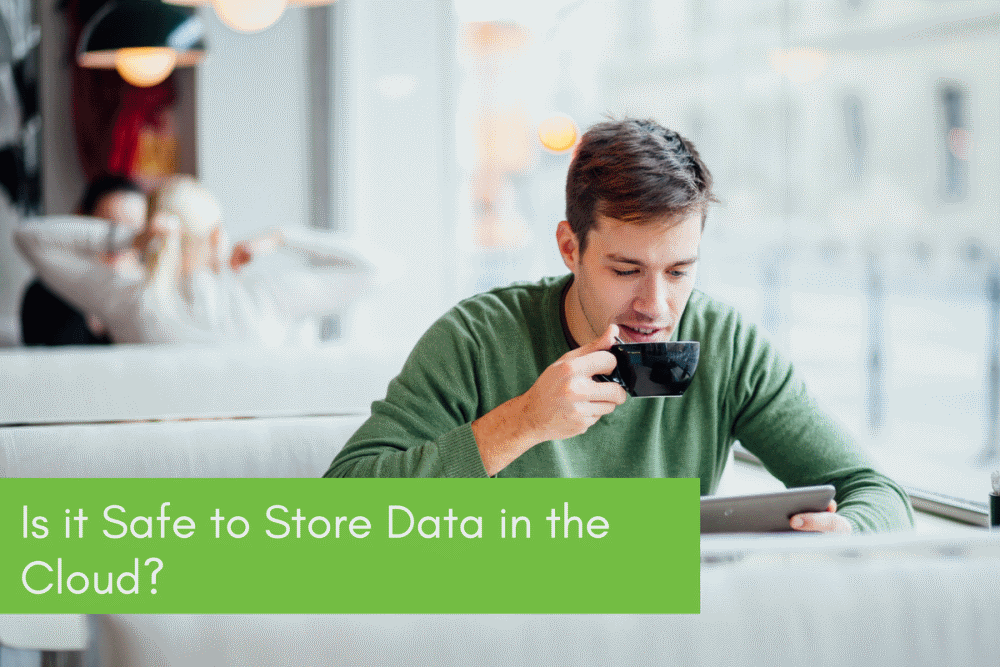 Is it Safe to Store Data in the Cloud?

Concerns about data storage obviously go hand in hand with security concerns when it comes to data in the Cloud. Many people are nervous about where and how their data is stored. I chatted again with Mike Prachar and he shared his thoughts on data storage with Office 365.  Mike believes that 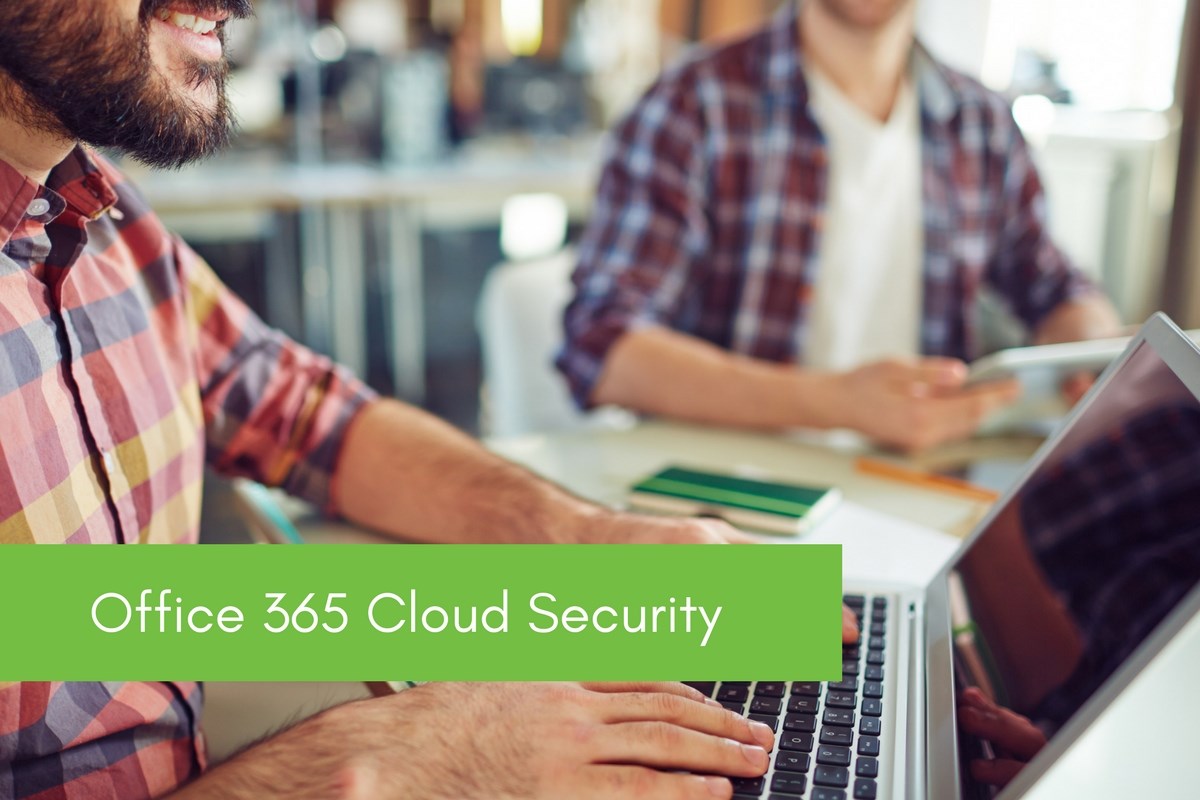 Is security your number one concern when considering a move to the Cloud with Office 365? Most Big Green IT clients know it is a vital aspect of migration that needs to be checked off the list. Mike Prachar from Big Green IT shared with me in a new audio cast how Microsoft has gone to great lengths 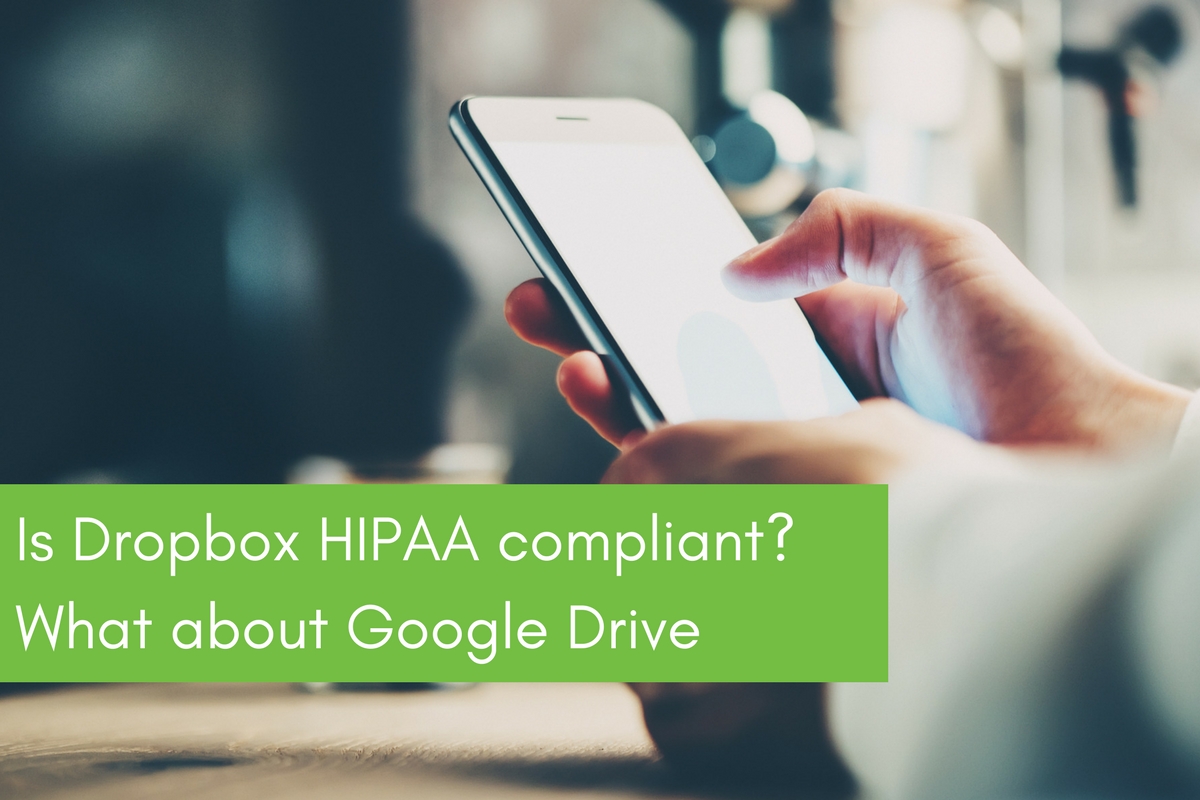 Is Dropbox HIPAA Compliant? And Other Cloud Storage Security Questions   Every CTO or CIO working in or around healthcare has been asked this question at least once:  “Is Dropbox HIPAA compliant? What about Google Drive?”  The short answer is yes, Dropbox, as of late 2015, complies 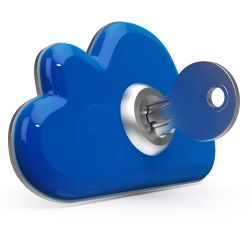